Imaging is the technique and method of producing actual images of a body’s interior for clinical study and medical intervention and visual representation of the function of certain organs or tissues (physiology). Medical imaging is a type of technology that during the last century has revolutionized the medical field. Through these modern developments, doctors were able to improve the patient’s level of practice and experience. Now, pain or problem areas can be treated non-invasively, and recovery can begin without the patient even needing to go under. But when did the Medical Imaging breakthrough start? Most medical diagnoses involved invasive procedures and often even guesswork before the advent of modern medical imaging technologies. Nevertheless, the advancement of x-ray, MRI, and ultrasound technology has allowed medical practitioners worldwide to be better at caring for patients, as well as those who operate and repair medical imaging equipment to create productive careers. Below is a brief history of technology used in medical imaging:

Incidentally, Professor Wilhelm Röntgen explores the ability to see through the skin and see the bones of the body when researching another project. When working with a cathode ray generator, he found an image left in contact with the vacuum tube when the cathode rays came in. He conducted the first X-ray on his wife’s hand and also gave the name we are using today to the device, naming this discovery “X” rays because they were unsure what they were exactly. This invention was finally developed by William Coolidge, and on what all modern X-ray machines are based, his X-ray known as the “Coolidge Tube.” To produce a quality image the first X-rays took at least 11 minutes of exposure. Now X-rays only take a few seconds and they use only 2 percent of the amount of radiation used on devices from the early 20th century.

Sonar’s bases had been discovered and used as a method of maritime warfare during World War II. In the early 1960s, scientists discovered that sending sound waves into the body would bounce off the internal structures and then return to the ultrasound system for the doctors to see to be reformatted into images. This helped doctors to scan for tumors and other growths in a noninvasive manner. Many animals use ultrasonic waves to show them accurate representations of the world around them, also known as ultrasound. Scientists have, over time, built ways of mimicking this ability. In 1975 Ultrasound medical imaging technology was introduced to the world at the Ochsner Health System. It has helped medical professionals to get a comprehensive overview of internal tissues, internal organs, and fetus growth. More recent advances in medical ultrasound technology are directing even the hands of medical professionals during surgery and the positioning of needles.

Research by a dissertation writing services shows that the seventies saw the first instance of computer technology crossing into the medical field with the invention of the CT system by Sir Godfrey Hounsfield. He theorizes that if you took X-rays from various angles of the object through a scanner that would appear as “slices” that can then be placed together to form an image, you might see through an object. He invented the first “axial tomography” system, with his invention, which we now know as the CT system. He received the Nobel Prize in Medicine in 1979 and was subsequently knighted by the Royal Family of Britain.

Dr. Raymond Damadian discovers that various animal tissues emit different signals, as well as cancerous tissues, that the signal transmitted through them takes much longer to return. This is the cornerstone of magnetic resonance imaging. Dr. Damadian developed the first full-body MRI system he named the “Indomitable” in 1977. The MRI technology which works on the principle of nuclear magnetic relaxation times was developed also in the 1970s. The movement of protons in the cells will be tested with the very strong magnetic forces that are used to determine whether there is a problem with the tissues in the body.Since the first X-rays were taken over 120 years ago, medical imaging has improved tremendously. Diagnosis of a medical condition is much more reliable and there is also much less need to perform exploratory surgery because of these advances. That will hopefully lead many patients to early intervention and better care options. 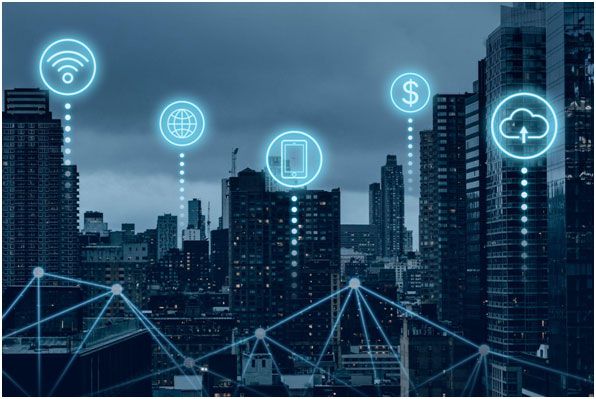 10+ SaaS Ideas for Your Next Billion-Dollar Startup in 2022 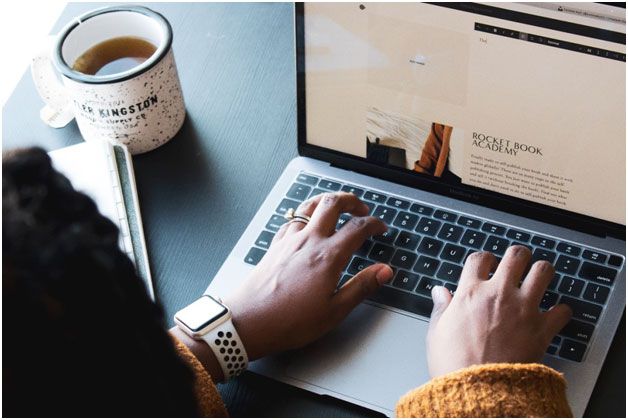 7 Browser Vulnerabilities You Should Take Seriously 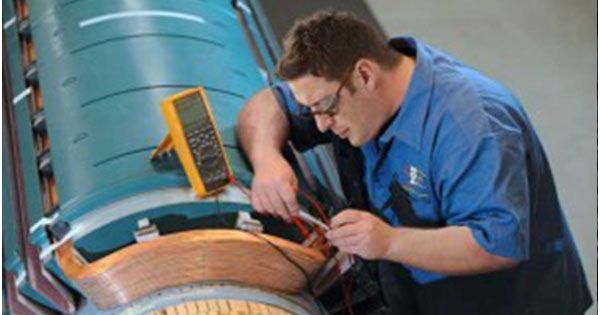