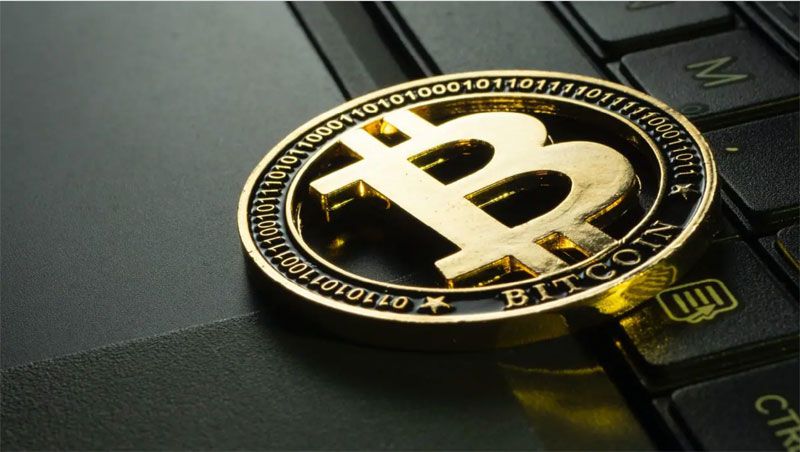 In recent times, another wave of interest has sparked in Bitcoin usage. The inclusion of some tech giants, service providers, and product sellers in the list of bitcoin receivers is a cause of this upsurge. Other than buying or selling services based on cryptocurrency, the investment option also becomes an option of interest for investors. People are buying shares, stocks, and other assets by spending bitcoins. So, if you are willing to spend bitcoin, this is not limited to a single option. Here we can discuss the ideal and most rewarding ways to spend bitcoins below but at the first step get some information about what is bitcoin and how it works:

It is a decentralized digital currency created in January 2009. It is created by following the idea of the mysterious Satoshi Nakamoto. The identity of the person who built the whole bitcoin system is still a mystery. Unlike government-issued currency, bitcoin is operated by a decentralized authority. Bitcoin is very popular and triggers the launch of other cryptocurrencies. It is abbreviated as BTC.

How does it work?

Bitcoin is neither a currency nor gold yet it is easier to define what it is. It’s software and purely a digital phenomenon that comprises the onset of protocols and processes. It is one of the most successful attempts among hundreds of creating virtual money through the use of cryptography. It inspires hundreds of imitators to launch their cryptocurrencies but it remains the most useful and largest. Bitcoins are safeguarded at digital platforms or places to prevent any type of fraud. They are stored, spent, and received through some authorized third-party applications and software licensed to trade bitcoins. Blockchain, mining, hashes, halving, keys, and wallets are building blocks of bitcoin.

There is not an enormous number of bitcoins uses but there are just not limited to storage or investment. Some of the best ways to spend bitcoins are following:

A plethora of service providers is accepting bitcoins as a payment method. You can use bitcoin to buy services from:

Leading online retailers are gradually leaning towards the acceptance of bitcoin as a payment method. Many of them are already start selling goods on bitcoin. You can shop your desired products by spending bitcoins at:

In a few cases, bitcoin is not directly accepted by stores and retailers. However, third-party vendors and traders are involved to make trading through bitcoin possible.

In the physical world, the options of spending bitcoin are available too. The multitude of retailing and restaurant points have opened up the portals to trade in BTC. Some of them are:

You can also book a hotel with Expedia or reserve a flight with CheapAir by spending bitcoins. The car dealership is also becoming easy due to the trade of bitcoin. Yet refueling the car tank by paying BTC did not happen to date.

Here is the list of leading companies that trade in bitcoin:

The transactions of bitcoin take often longer than other bank transactions like Mastercard, debit card, or American Express. Fortunately, the work for making bitcoin trading easier, faster, secure, and manageable is continued. The most used method for scaling bitcoin transaction speed is a secondary layer called Lightning protocol or lightning network. Hence, the usage of bitcoin is not limited to all of these described methods. 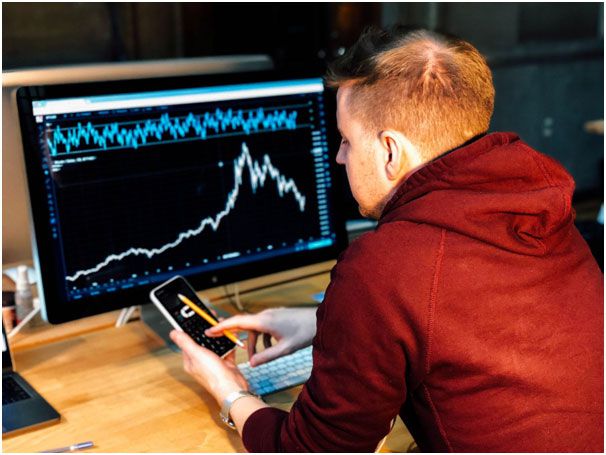 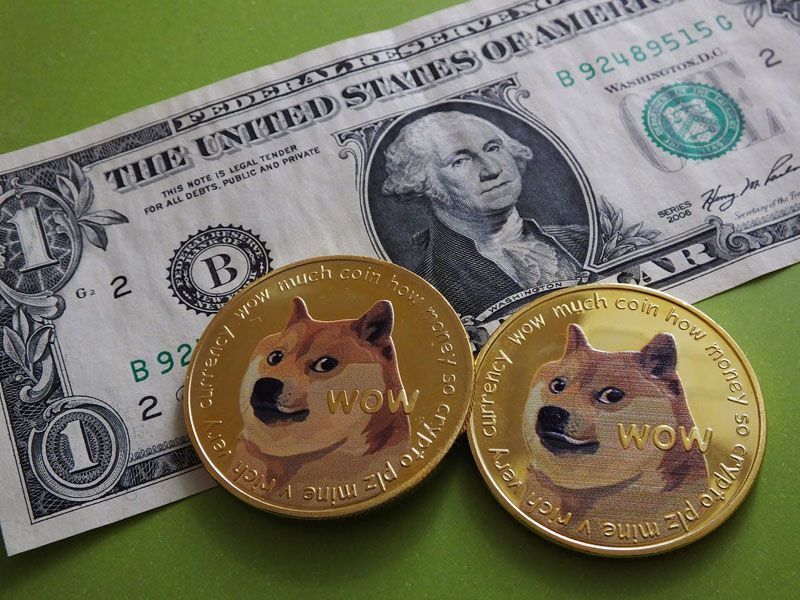 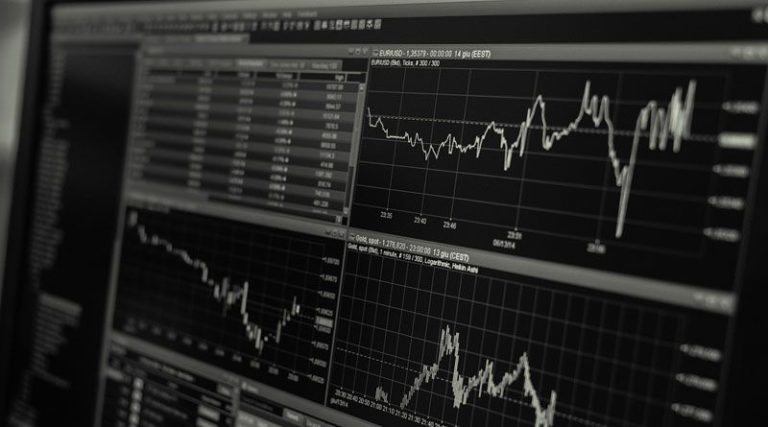