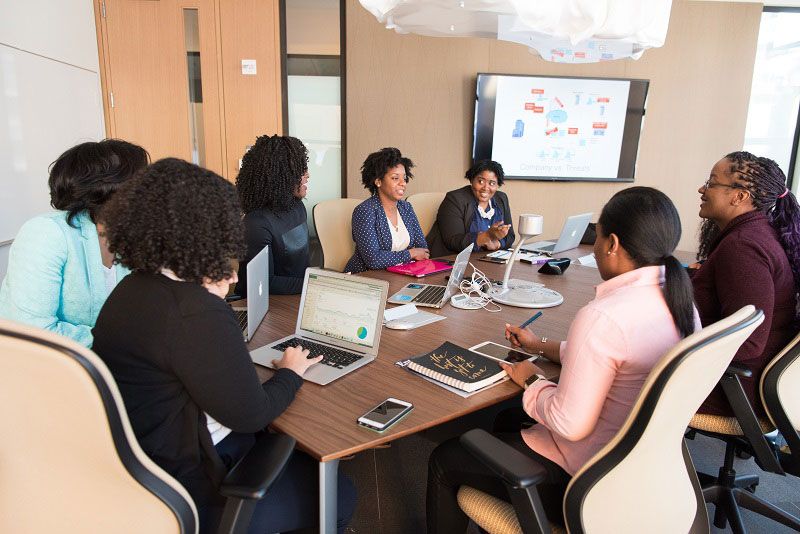 Meetings are no less than a headache if done more often. While some people are scared of meetings, others think of it as watching 13 reasons of why on mute; yeah, I mean boring. Too many meetings can be a waste of time and exhausting for the employees, which may have an impact on their mental health.

Today, I’ll be sharing the most effective and straightforward methods to organize meetings nicely, and I have discovered an amazing tool, which I’ll be unveiling in the article.

Once it’s been decided that a meeting is required, it’s time to set goals and create an agenda. Creating a one-paragraph summary of the meeting’s objective is a great way to keep the meeting on track.

Create a meeting agenda or list of topics that need to be discussed. Note who is responsible for handling each concern next to its corresponding bullet point. If at all feasible, the agenda should be sent out at least 24 hours in advance of the meeting so that everyone may prepare accordingly.

The meeting’s purpose and agenda should be clearly stated so that everyone comes in with the same expectations. And here comes the time to reveal the tool which I was talking about earlier; it is called, Hybryd, a meeting tool that lets you set the objective of the meeting, assign pre-work to the employees and make notes in between the meeting.

It is a free-to-use tool, which works as a browser extension, and it is super easy to use.

2. Begin and end the meeting at the decided time

You should decide when the meeting will start and when it will conclude. If the meeting is scheduled to go from 8 to 9, then it should begin promptly at 8 and finish at 9. Meetings that begin at a set time but terminate at some arbitrary point in the future are the worst kind.

Don’t wait for the person who’s running late. It’s best to proceed at the appointed time as if the delayed participant isn’t arriving at all. It’s not right to have those who arrive on time wait for someone who might not show up at all or arrive late. Often, before a meeting begins, the host organization will shut the door to the meeting room from the inside. Those that arrive late will not be admitted. In the future, they won’t make the same mistake twice.

3. Discuss the agendas based on their importance

Apply the 80/20 rule while you are creating the agenda for the meeting. Prepare the agenda in such a way that the top twenty percent of the issues are addressed first in the meeting. If you do it this way, even if you run out of time, you will have discussed the topics that account for 80 percent of the total value of the meeting before the time runs out.

4. Make sure you assign responsibilities

Once a decision has been reached, it’s important to delegate tasks and establish a timeline. Keep in mind that a conference or agreement without clear roles and a timeframe for completion remains just that: a discussion or agreement. Have a definite plan in place for who will do what and by when.

5. Make Notes of the meeting

Accurate note-taking and the prompt distribution of meeting minutes are two essentials for maximizing the value of meetings. A meeting’s minutes are invaluable since they may be referenced a week or a month later to clear up any confusion that may have arisen.

Meeting minutes are written soon after the meeting guaranteeing that everyone is aware of his commitments and when they are due. The tool I mentioned above, Hybryd, helps take meeting notes and send them to the attendees on their email addresses as soon as the meeting ends.

Jeff Bezos, Amazon’s CEO, is a great role model. If more than two pizzas are required to feed the group, there are too many people, according to Bezos. Scientific research shows that for every member in a group beyond seven, decision-making difficulty increases by roughly 10%.

Meetings can be good or bad; this totally depends on the host, but what i believe is that meetings should not be a time waster. A meeting with no clear vision wastes time and makes it difficult for the employees. But having the right tools makes setting up a meeting agenda easier, and today, we shared one such tool with you. Next time, before calling everyone for a meeting, make sure you have hybryd, 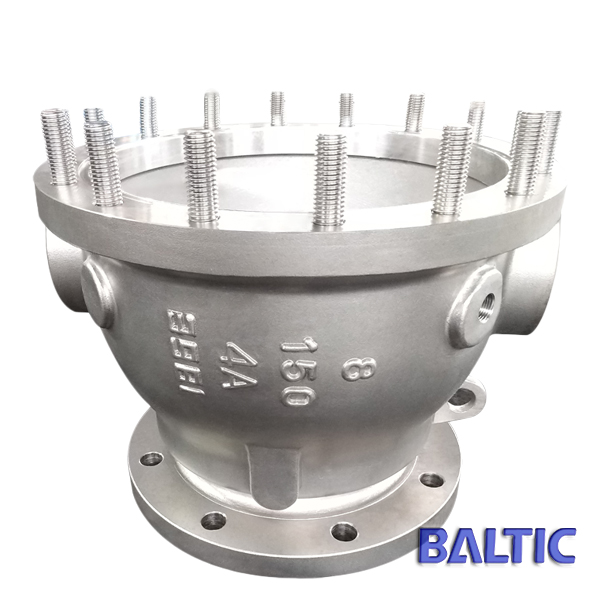 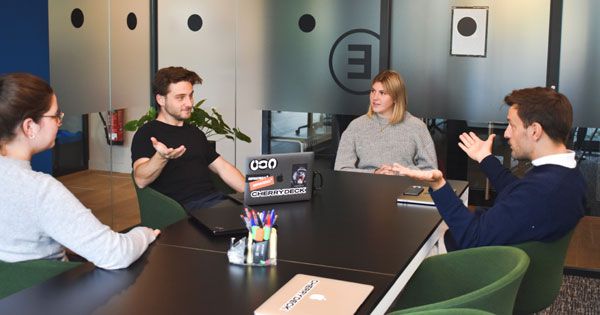 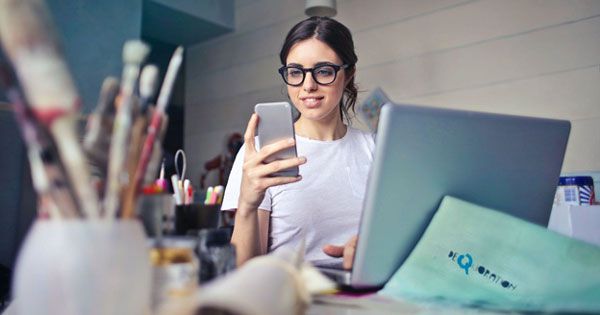 Four Powerful Ways to Improve Efficiency and Productivity at Workplace