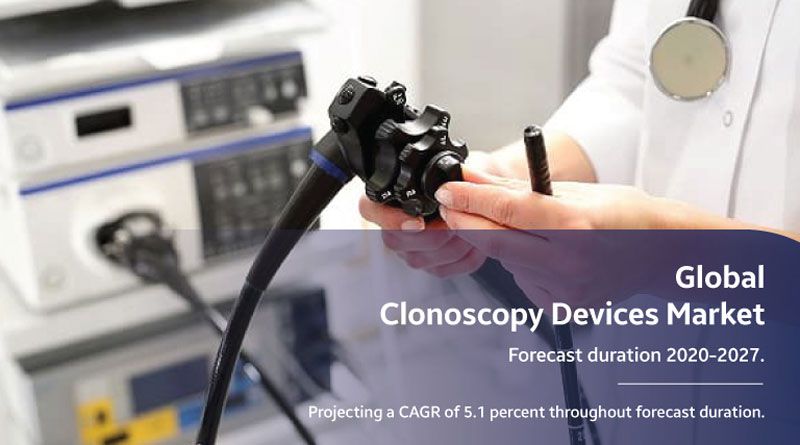 In today’s world, the colonoscopic processes are performed with the help of reusable scopes that are highly flexible, & the fibre-optic devices that are inserted into the anus are guided through the colon. These scopes give the endoscopists the privilege to examine the patients thoroughly for precancerous or cancerous conditions, as well as diagnose the chronic diseases accurately.

As per Penn medicine, More than 15 million colonoscopies are performed in the U.S. each year.

The American Cancer Society’s estimates for the number of colorectal cancer cases in the United States for 2022 are:

In 2020, the overall valuation of the Colonoscopy Devices Market was around USD 1.31 billion. As per the estimations performed by the experts, the market is predicted to reach a benchmark of approximately $2.15 billion by 2030, projecting a CAGR of around 5.1 % throughout 2020-2030.

The system, known as GI Genius Intelligent Endoscopy Module, was given clear approval by the U.S. FDA less than a year ago. By far, it is the only device of this type that has been approved in the United States. It was the first-to-market, computer-aided polyp detection system that is entirely powered by artificial intelligence (AI).

This AI system was granted an amount of around USD 40,000 from the Albert Einstein Society, stated gastroenterologist James Walter, MD, who himself applied for that grant. He also added that “It’s a very forward thinking for them to take the initiative of supporting that grant for the benefit of our patients.”

After conducting a plethora of research studies, it was discovered that endoscopists with a higher ADR (adenoma detection rate) during screening colonoscopy more effectively protected their patients from colorectal cancer as compared to the other processes. The GI Genius module showed an increased ADR of up to 14.4%. Also, it was found that every 1% increase in ADR lowers the risk of interval cancer by almost 3%. The GI Genius intelligent endoscopy module also helps the doctors in the detection of colorectal polyps of different shapes, sizes, & morphologies.

With the advent of highly advanced technologies of colonoscopic devices, a 360-degree change in the market scenario is expected to get witnessed in the upcoming years. Also, the doctors will get highly benefitted due to this as it will help them to improvise their surgical operation methods to a great extent. 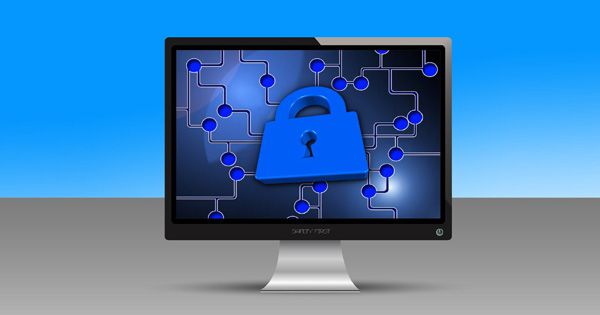 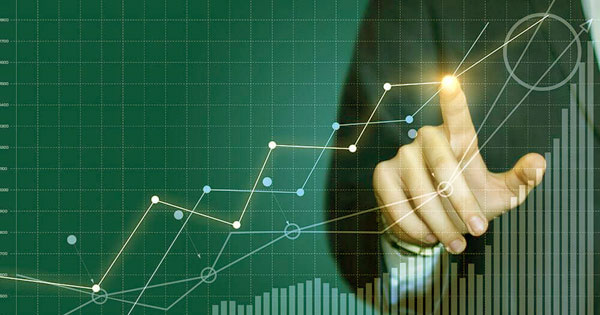 How to check my IP Address Location