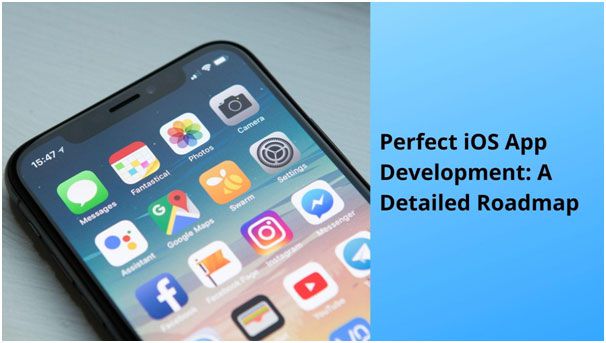 When starting your tech career you may have the ambition to become a successful iOS app developer. Most aspirant mobile app developers consider iOS as the more important platform for career growth and opportunities than any other platform. This is simply because, over the years, iPhone apps have become the symbol of quality and excellence. iPhone apps have also led in generating revenues among all other platforms and only recently Android threw the challenge to its dominance.

The role and responsibilities of iOS developers

It is quite dumb to say that iOS developers build iOS apps. We should go deeper into the roles and responsibilities of the iOS app developers. iOS app development is no longer limited to programming and using the official design kit provided by Apple. It is actually vast and there is a relentless collaboration with design and development tools to shape the iOS app to perfection.

Key skills iOS developers should have

Now that you have a very broad idea of what the iOS developers do and the roles and responsibilities they Can take care of, we now should explain the most important technical and soft skills iOS app developers should have.

Technical skills iOS developers should have

Swift is the core or default programming language for all iOS apps. Apple created Swift in order to provide a language that can fulfil the shortcomings of Objective C, the language used for iOS app development. Though Swift shares many common attributes with both Objective C and JavaScript, it has its unique attributes as well.

Since Swift is not a very old language, as a developer you are likely to learn all the advanced features to incorporate in the app project. As for the learning curve, Swift is pretty manageable by the new developer aspirant. Though most of the Swift attributes are very straightforward, some require rigorous efforts.

The next important skill that iOS developers should be versed with is SwiftUI. It is basically a helpful framework to allow developers to create apps for all platforms of the Apple ecosystem such as iOS, macOS, watchOS and tvOS with ease.

SwiftUI, going a few steps ahead of Swift language, offers all the tools that are required to create the look, feel and experience of the apps. From creating text boxes to displaying visuals to creating animation and data layout to putting the CTA buttons in place, the framework provides tools for everything. You cannot replace Swift with SwiftUI, as the latter is only developed upon Swift and is just a framework.

Now let’s understand the value propositions offered by SwiftUI or the importance of the framework over older Apple frameworks or toolkits such as UIKit. Let’s point out below the key reasons why learning SwiftUI should be a priority instead of any other framework.

The next important skill that iOS developers should be versed with is networking. Obviously, when you gave learned the Swift and SwiftUI, you have successfully gone past the lion’s share of skill development challenges. But still, without sufficient knowledge of networking, you cannot excel in your career as an iOS developer.

Networking basically refers to the skill of accessing data from the web, doing just the opposite means transferring data from a device to the webserver. For this, you have a multitude of ways at your disposal. But the thing you should be able to do is fetch data in JSON format straight from the server. Well, for this you need to be skilled enough to deal with data formats and we will discuss this on the next point.

Another key skill is about managing the data. There are multitudes of ways you can save and load data. The most basic skill in this respect is to change the format of the data you received from the webserver and make it display-ready for your app frontend by using some network code.

Creating such code that can easily transfer the data and make it accessible and display-ready for the app frontend, is a rigorous skill that often takes a chunk of developer time in an app project. Both networking and data management are very related and represent a core skill for iOS app developers.

iOS comes with frequent and timely version updates and the app developers need to adhere to the norms and limits of the latest OS version. Version control is key to making the code of the app accessible to other iOS developers as well. In another way to say, version control is part of the documentation skill that helps future developers to deal with issues concerning maintenance and updates.

Normally, as a developer, you need to know how the developer platform Git works and how the developers publish their code on Git following every new version release. The skill is important to store and publish your data safely and in an accessible manner.

Now with these five skills learned you can easily claim responsibilities as an iOS app developer. Learning the Swift and SwiftUI is most important followed by the other four skills we explained above. But these skills alone cannot help you land a star-studded career as an iOS app developer. It is the actual development experience across a variety of app projects that is going to sharpen your skills as an iOS developer. Ultimately, how you utilise these skills to develop winning app projects is going to be decisive for your developer career. 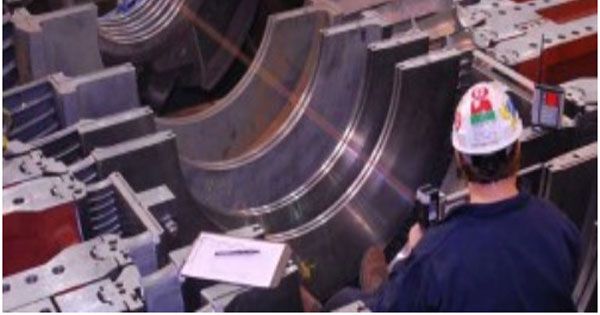 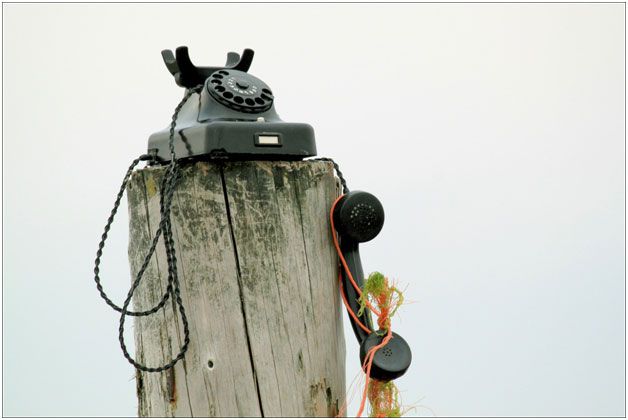 How A Phone System Upgrade Could Help Your Small Businesses 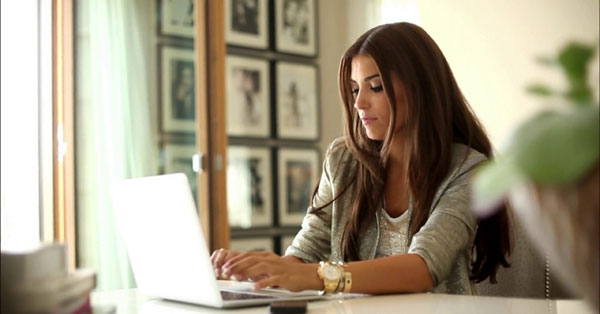