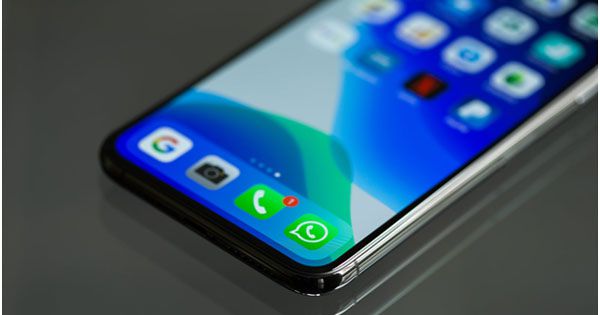 The search for the best privacy-focused messaging apps to use right now has soared since WhatsApp brought out its controversial privacy policy.

It seems that this day has long been in the coming, though. That would explain why Brian Acton, the co-founder of WhatsApp, left Facebook after a while.

Now that it seems the Facebook-owned company is not going back on wanting to pry into all aspects of user data, it becomes important to look for alternatives. Fortunately, we are not wanting for those alternative picks.

Most users are drawn to Telegram because it allows them to create groups housing up to 200,000 users at the same time. What they do not know about this IM is that they pioneered a lot of privacy features like disappearing messages, self-destroying messages, private chats, message deletion without a trace, and more.

With end-to-end encryption to boot, Telegram assures that no one outside the parties having a conversation can see what’s going on in that convo.

Up went the privacy policy from WhatsApp and it didn’t take a long time before Elon Musk tweeted to his users to use Signal.

But he’s just one man, right? Plus, what does he know about user privacy and security?

If you think that too, that is why we love the fact that Edward Snowden has been a fan of this IM for a long time too. For someone like Snowden who always has to cover his tracks online, we trust this recommendation from him.

Where Threema shines the best is not in the end-to-end encryption that it also offers. After all, you can get that from all of Telegram, Signal, and even WhatsApp itself. However, we love that the app does not require users to register with even a phone number or email before they get to use it.

This means that anyone from anywhere in the world can use the app to communicate anonymously.

That is better in the promise of open-source development that the app has kept to for long. Finished off with a nice UI and constant development, Threema might be holding the magic wand to a new wave of IMs.

The only thing we do not like about iMessage is that only Apple users get it. Besides that, it is one of the most secure messaging platforms in the world.

Apple already has a stand against anti-privacy measures so they won’t try to steal and collect your data when using the app. IMessage is impressive on the UI side and even allows you to handoff between devices. On top of that, you get to merge your usual SMS to the iMessage platform also.

Of these four, which would you be going for?

iOS and macOS users will already have the iMessage bundled on top of their devices, leaving them with the three other options on the list. That is still plenty to choose from, though, so which one will it be?

Brad Smith is a technology expert at TurnOnVPN, a non-profit promoting a safe and free internet for all. He writes about his dream for a free internet and unravels the horror behind big techs.